With a successful social media month already under way having been crowned @BestBizAwards winner on 19th May, A-Star Sports is now celebrating further recognition as the #SmartSocial winner just one week later (26th May) – the one year anniversary of the #SmartSocial awards.

Each week businesses tweet @Marketmetv to share how they use social media within their business.   Only the businesses demonstrating the best and most innovative use of social media receive the #SmartSocial award.

Winners of the award are featured on the #SmartSocial website.

Our winning tweet featured our latest invitation to join the #ACCELERATE250: 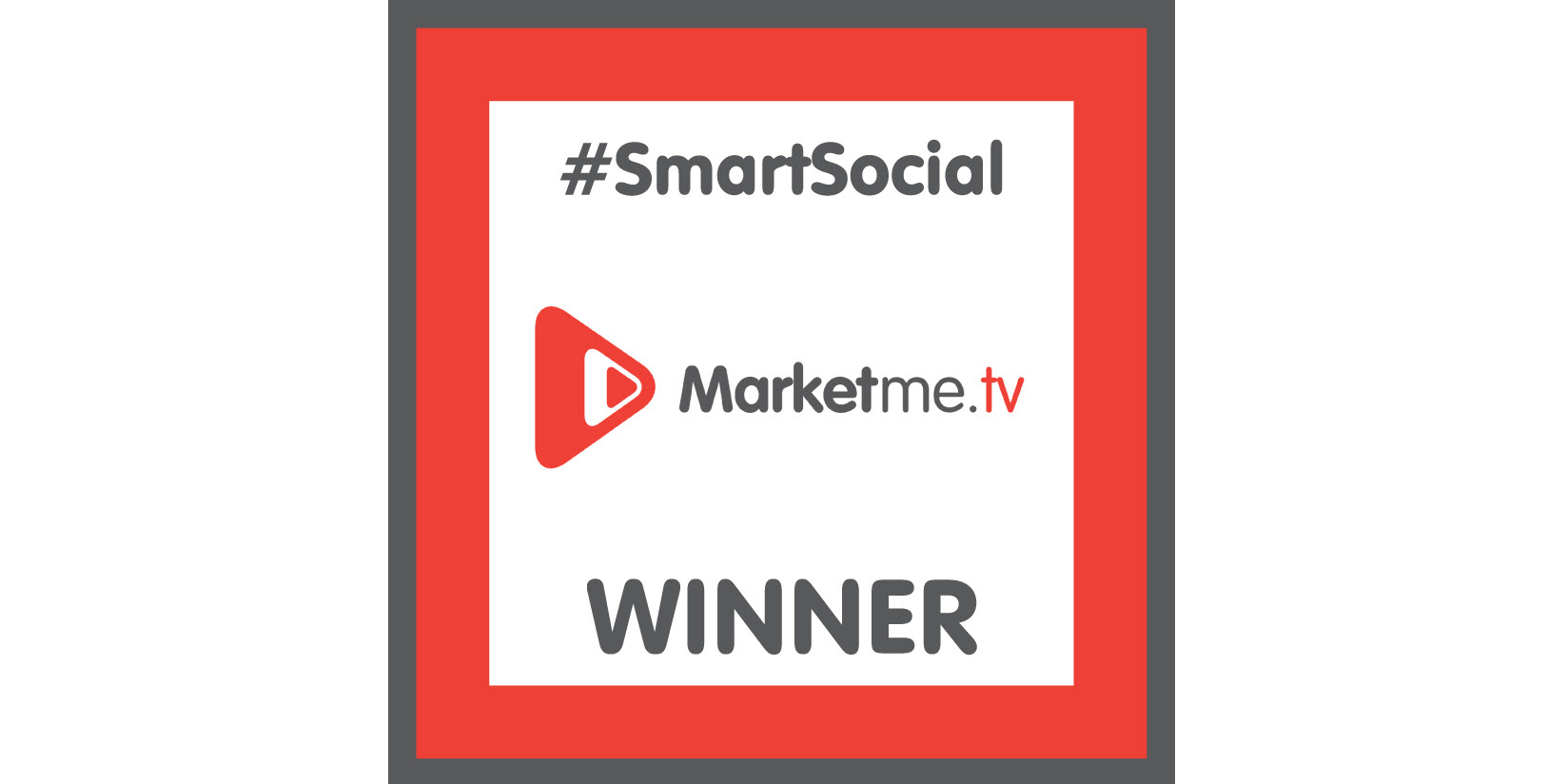