Up and down the country A-Star Sports coaches have been sporting wigs, touring cities with ‘Skip’ and ‘The Unbeatables’ team and organising football-themed fun like never before. 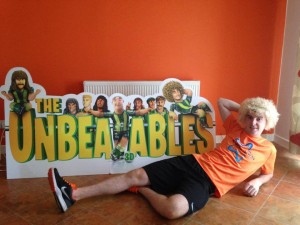 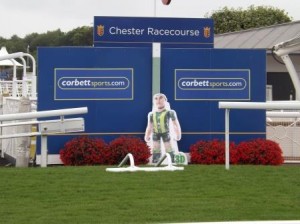 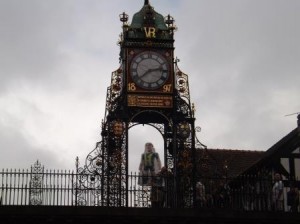 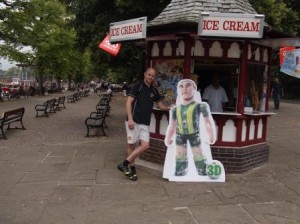 The Colchester & NE Essex team hit the local headlines with ‘Kids’ day of fun inspired by magical football film’, competition winners in Glasgow celebrated in style at the preview screening: 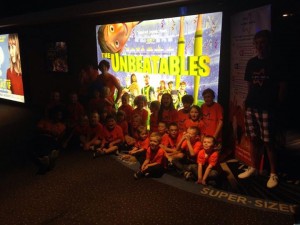 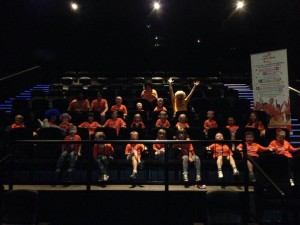 …and are looking forward to some great party-style events, and the team in Chester is hosting the launch event at The Cheshire County Sports Club on Friday 15th August.

Children from 3-11 years old will be attending the football themed event from 9am-5pm and enjoy playing new games and joining in physical activities, inspired by the characters and themes in the film, created specifically for the launch by experienced A-Star Sports coaches.

Gary Bassett, franchise owner and Cheshire West & Chester’s Coach of the Year, explains, “We’re really looking forward to adding in lots of new games and activities, especially turning the sports hall into a life-size game of table football!  It’s a really fab way for us to bring sport to life in a fun way with our usual emphasis on accessibility for children of all interests and abilities to join in.”

All children in attendance will have the opportunity to win The Unbeatables goodie bags, including DVDs, stickers, puzzles and t-shirts, as well as A-Star Sports gifts such as water bottles, t-shirts, wrist bands and balloons. 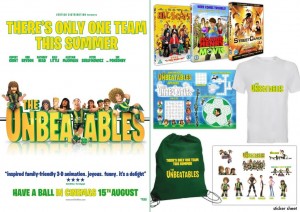 Winners of the previous A-Star Sports competition to win tickets to the preview screening last Tuesday (5th August) have loved the film.  Local coach Mark Roberts attended the preview, “If your children are experiencing post-World Cup blues (like me!), The Unbeatables is a perfect way to get some football excitement back, just in time for the new season.  You don’t have to be a football fan to see the film – there are funny storylines, great characters, jokes and famous sporty references, something for everyone.”

A-Star Sports is a brand partner for ‘The Unbeatables’.  Vertigo Films has dated the film for an August 15th release: 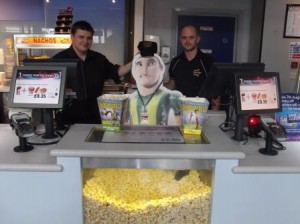 Directed by Juan José Campanella, the film was Argentina’s highest grossing film of 2013 and follows the adventures of Amadeo and his table football team who magically come to life.  The main characters are voiced by Rupert Grint, Anthony Head, Ralf Little, Rob Brydon, impressionist Alistair McGowan and Peter Serafinowicz.

For more details of events in your local area, find your local A-Star Sports information here.